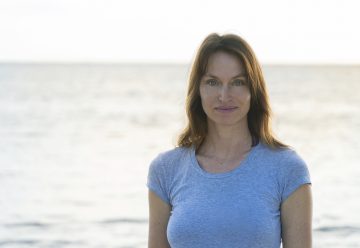 The Curiosity Club Community has been hosted for a special evening at the “One Planet One Future” gallery. The woman behind the project, Anne de Carbuccia introduced and explained her environmental commitment in a dynamic and interactive talk.

Anne de Carbuccia is a French American environmental artist and filmmaker, who travels to some of the world’s most remote locations to document human-caused threats to the planet and preserve the memory of endangered environments, species and cultures.

Anne hopes her art and her films will engage diverse generations of people from around the world and promote sustainable behaviors.

Anne has been a featured speaker at important events worldwide including the United Nations World Oceans Day Conference 2019. 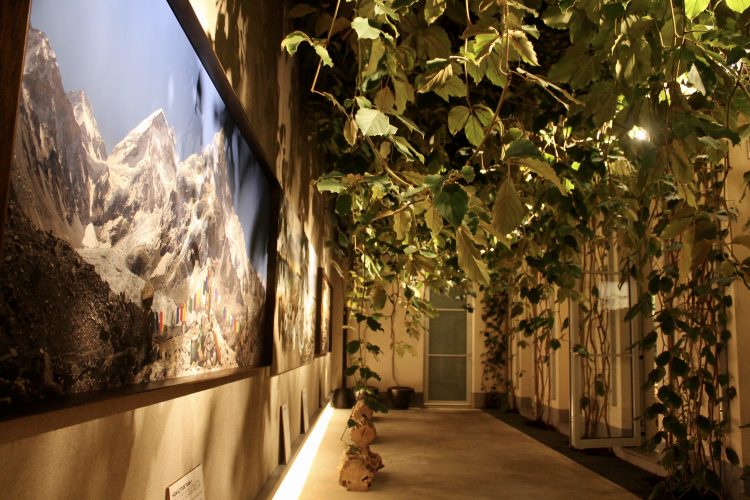 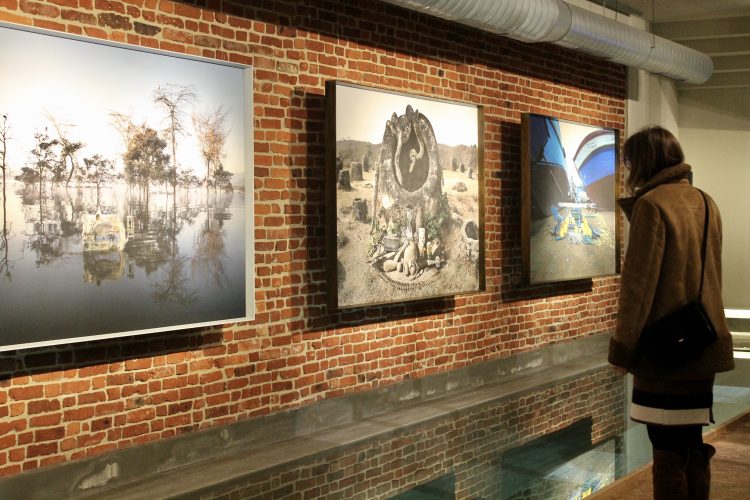 One Planet One Future gallery, Milan