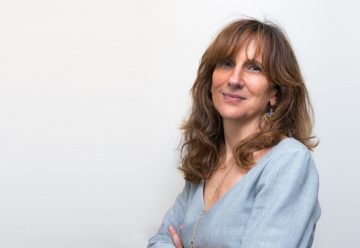 A few months ago, we opened our Italian entity, the Curiosity Club Milano which aims to stimulate women minds by offering them “shots of curiosity” through our events. The CC Milano team is made up of five women half Italian, half French.

This opening of the CC Milano is fully integrated within our global desire to become international. When we talk about curiosity, we first of all think about other cultures and other women of all nationalities! Italian women are neighbors with whom we wanted to get closer. Let’s be honest: the Italian woman is one of a kind! So with Christmas approaching, and because Italy and France are really not far away, we decided to co-organize a curiosity meeting with the CC Milano but this time in Paris. For this special occasion we invited the astrophysicist and Chief Diversity Officer of the European Space Agency: Ersilia Vaudo.

Ersilia Vaudo Scarpetta has worked for the European Space Agency since 1991, where she currently holds the position of Chief Diversity Officer.

During her career at ESA, she played an important role in the development of high-level strategies, in supporting the formulation of the European space strategy and the ESA Space Exploration program (Aurora), in the creation of the European Space Policy Institute in Vienna. She was also executive secretary of the Scientific and Technological Advisory Group for the ExoMars mission and worked for four years at the ESA office in Washington, DC, notably taking care of relations with NASA.

She holds a degree in physics with a specialization in astrophysics and pursued studies in economics. During her studies, she was awarded the Amelia Earhart scholarship in recognition of her exceptional merit in astrophysical studies and the Accademia dei Lincei Enrico Persico scholarship.

In her current role, she helps the Director General of ESA to propose actions that enhance the diversity and inclusion of the Agency, helping to increase ESA’s visibility on these subjects and encouraging initiatives aimed at maximizing the attractiveness of STEM careers for a diverse talent pool.

Ersilia Vaudo has written a large number of articles on science and space intended for the general public and has participated in events and various TEDx debates, convinced of the power of inspiration and transformation that science can have on individuals and in particular on the younger generations.

Article about the evening talk, here (in French). 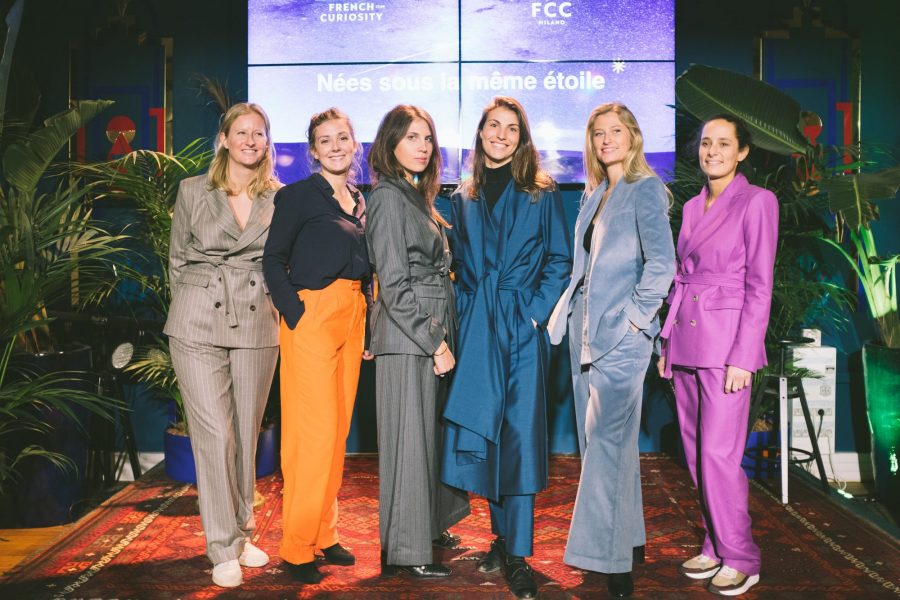 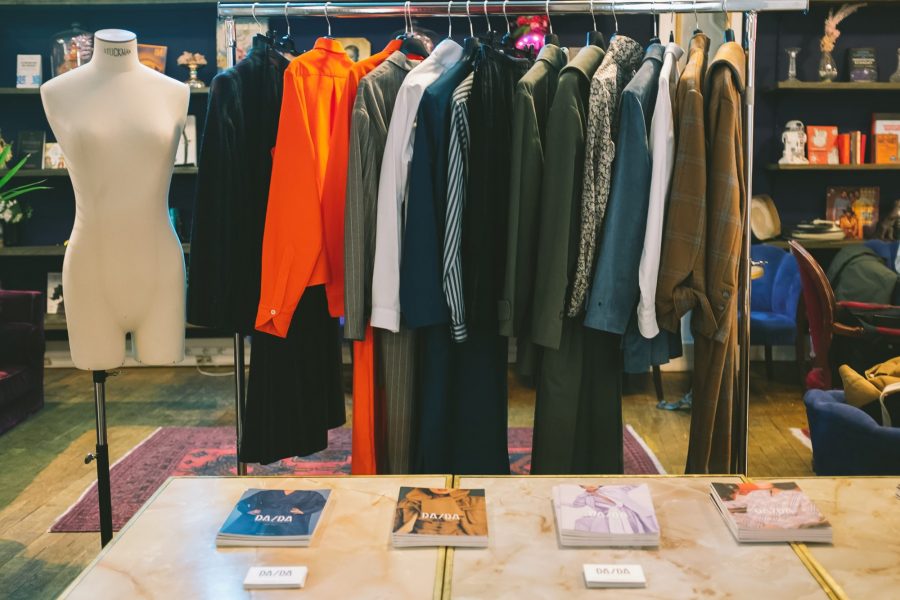 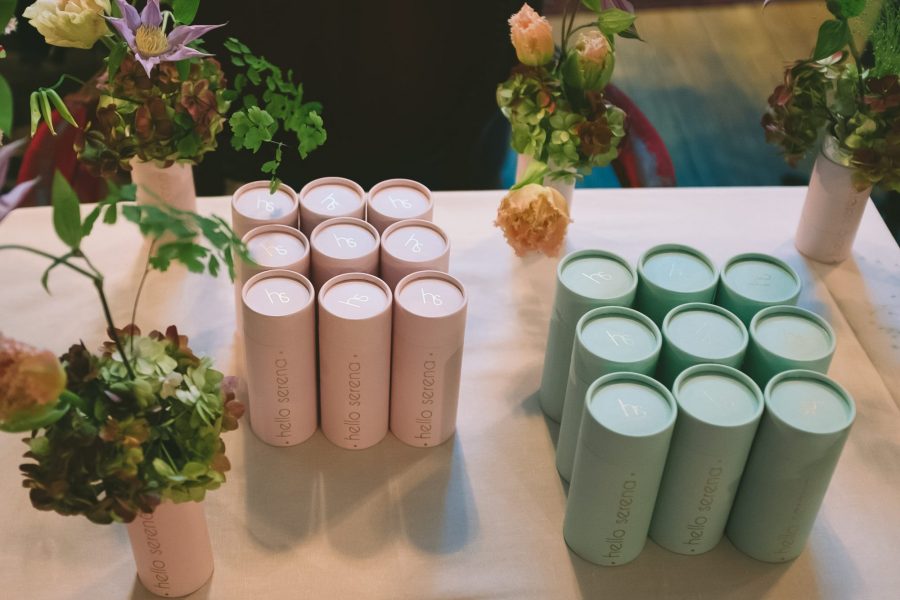 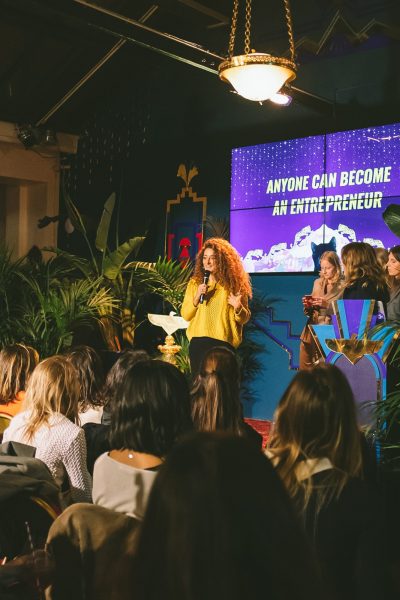