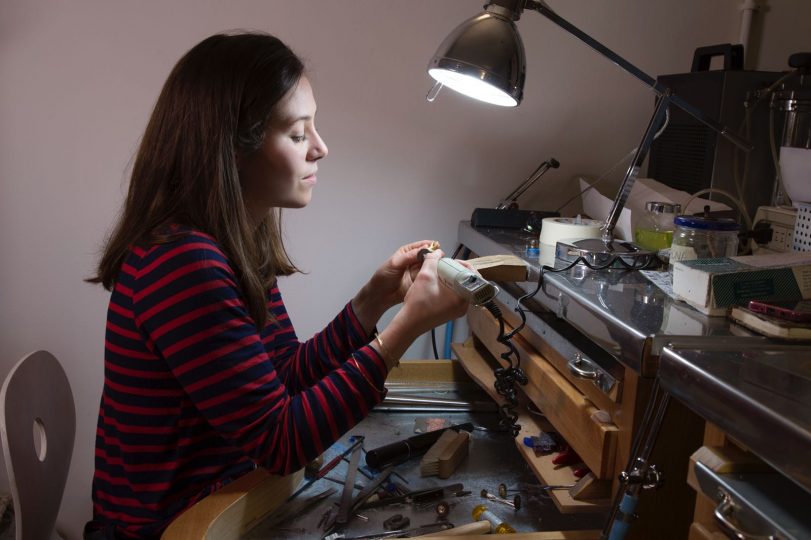 Bona’s miniatures were born one afternoon in 2015, by chance. After attending a modelling course at the “Scuola Orafa Ambrosiana” (the goldsmith school) in Milan, Bona started realising micro-sculptures of all kinds, inspired by nature and by everyday life’s objects-ranging from a bottle of wine, to a fruit, to animals.

A few months and test & learns later, her entrepreneurial journey took off and the “Bona Calvi” brand was officially launched! Her favorite metal? Yellow bronze, a very special and golden alloy that goes well with the irony of Bona’s miniatures.

The production has never stopped since and it also includes several custom-made works, which Bona realizes in the laboratory opened two years ago in the heart of Milan.

In the same category 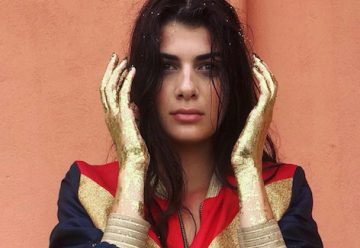 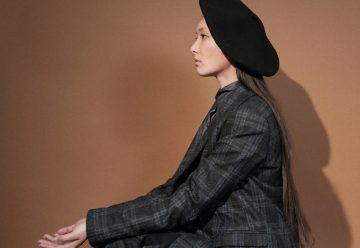 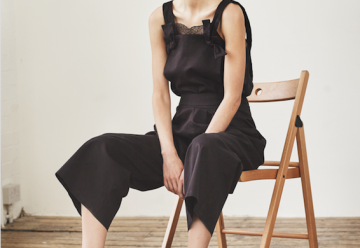 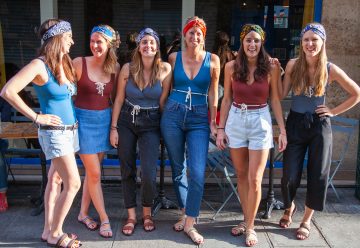